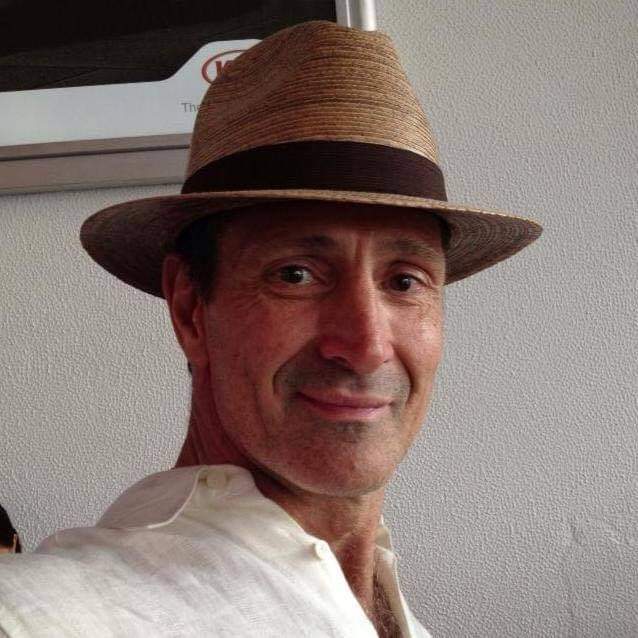 Michael is a first-generation Italian American born and raised in Yonkers, NY to parents who  emigrated from Caserta, Italy.  He has been a member of ICC since 2009 and has taken all the grammar classes at least twice and some, three times.  His goal was to learn the language in order to speak to his cousins whom he would meet for the first time on his maiden journey to Italy in 2011.  Michael is actively involved in the Italian American community in San Diego as a board member of ICC, a board member of the House of Italy, a member of the San Diego Italian Film Festival and a participant in Cinema Little Italy.
Michael earned a BS in chemistry from Fordham University, a DO (doctor of osteopathic medicine) from New York College of Osteopathic Medicine and an MPA (master of public administration) from Oklahoma University.  He is board certified by the American Board of Psychiatry and Neurology as an adult psychiatrist, a child and adolescent psychiatrist and a forensic psychiatrist.  He held a board certification as a healthcare executive from the American College of Healthcare Executives.
Michael pursues a sports medicine interest as a certified ringside physician for professional boxing and mixed martial arts with the CA State Athletic Commission and amateur boxing nationwide with Olympic boxing USA Boxing.
Michael recently retired from a combined 40 years career (24.5 active duty, 15.5 civilian service) with the US Navy.